Home > ABOUT US > Governance

About GVI Staff and Structure Governance

REN Libo, born in 1979, graduated from Shandong University with a bachelor’s degree in international politics and is currently an EMBA student in Tsinghua University. Before founding the Grandview Institution, Mr. Ren has been working for the Xinhua News Agency for 10 years.

In his previous decade-long service to Xinhua News Agency, Libo has been leading various divisions, including the Cankao Xiaoxi, the Xinhua Pyongyang Bureau, the Reference News Department, and the CNC. From 2001 to 2011, he was appointed to draft special reports to CPC Central Committee and the State Council. And he has conducted a large amount of in-depth field research and reports on significant political and economic issues, therein his suggestions and work were highly appreciated and have influenced the decision-makers. 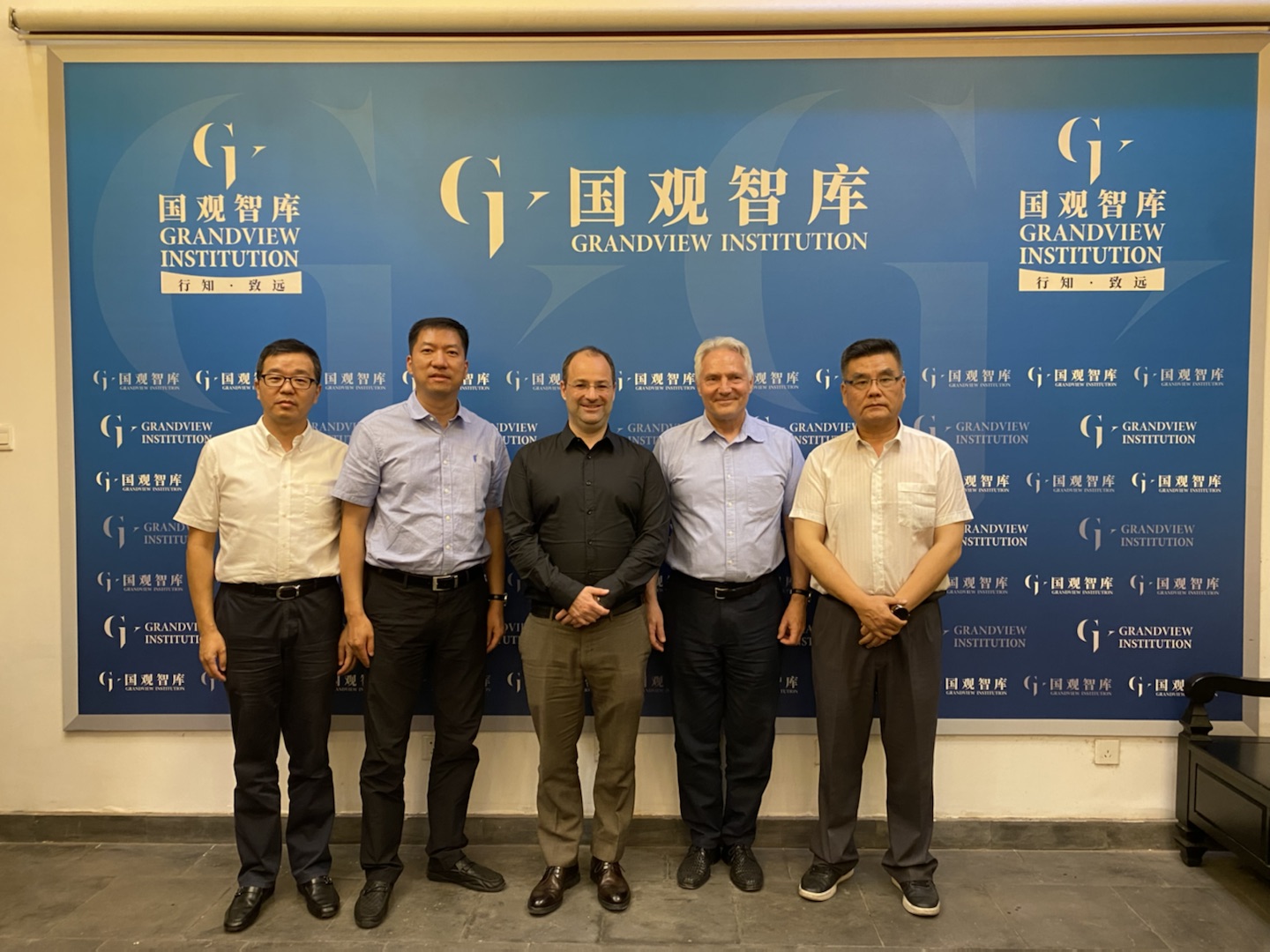