A Dialogue with the former Prime Minister of France, Mr. Dominique de Villepin 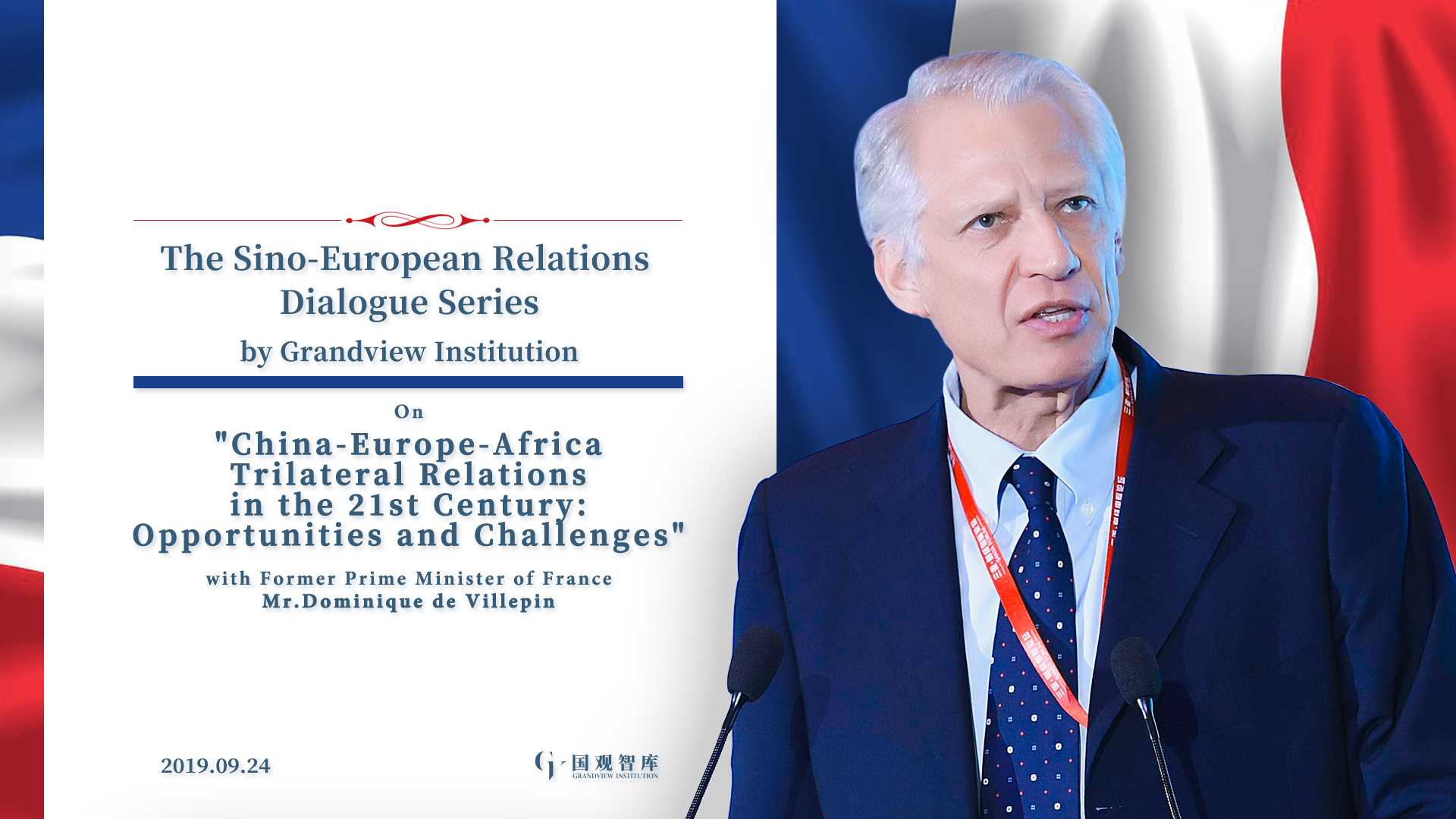 Grandview Institution and the Institute of International and Regional Studies at the Beijing Language and Culture University will be co-hosting a dialogue with the former Prime Minister of France, Mr. Dominique de Villepin, on “Europe-China-Africa Trilateral Relations in the 21st Century”. Mr. de Villepin will deliver a keynote speech, after which he will be joined by a few former Chinese Ambassadors to African and European countries for a discussion.

The trilateral relations among Europe, China, and Africa deserve more policy discussion particularly in light of the changing landscape of international relations and potential re-imagination of economic development and cooperation.

10:00 – 10:50 Discussions with former Chinese Ambassadors to African and European countries 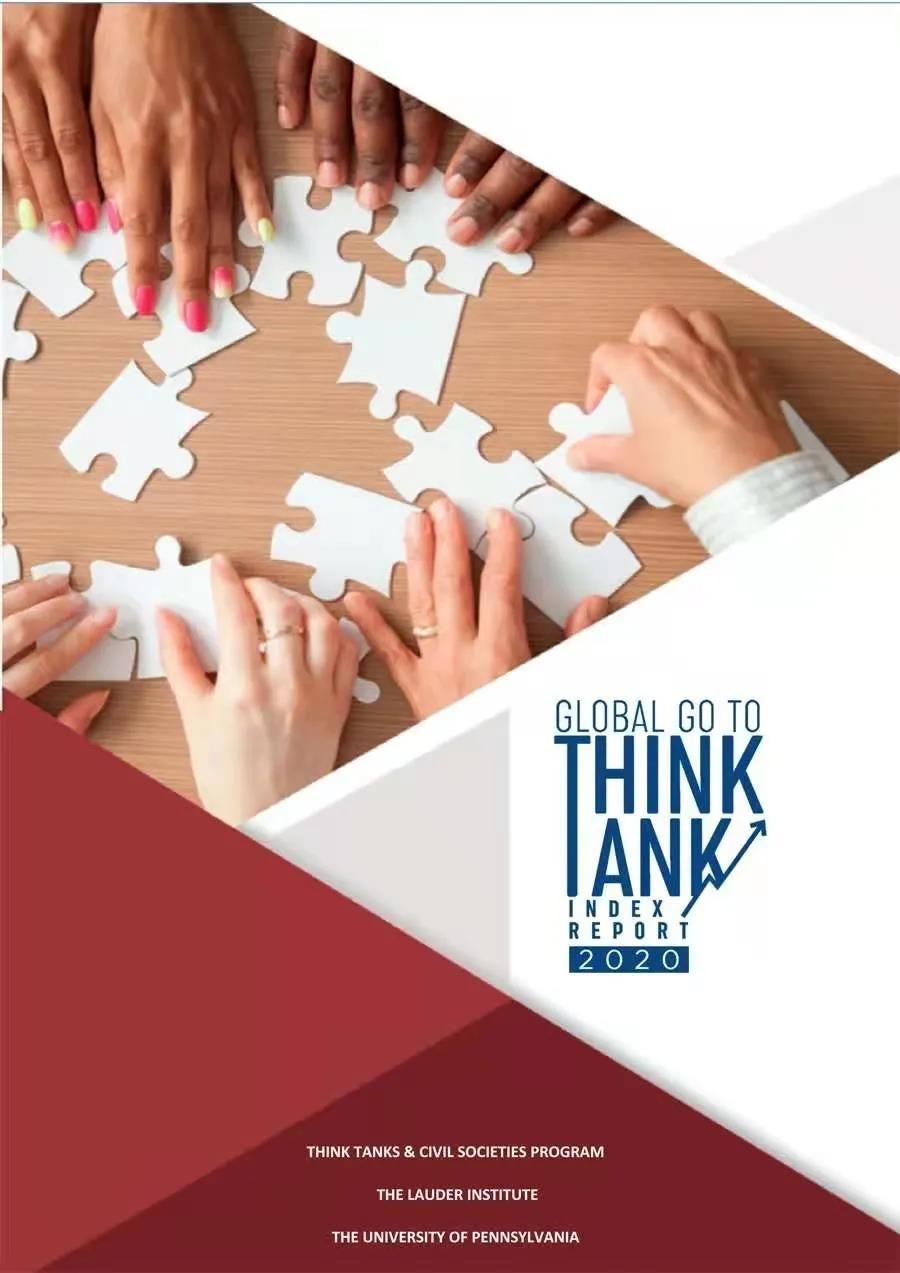