A Violation of International Law? 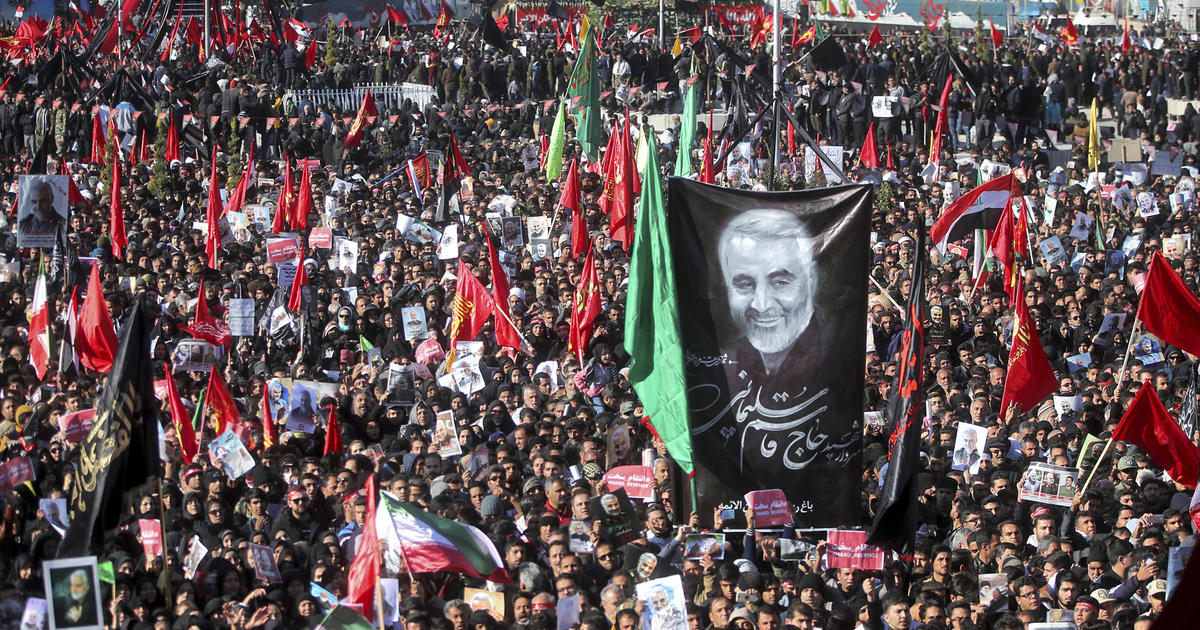 The assassination by the United States of Iranian Gen. Qassem Soleimani has been hotly debated by politicians, as well as by scholars of geopolitics and international security. While on one questioned the legality of Iran’s retaliatory action against U.S. based on right of self-defense, many condemned the U.S. operation “ a flagrant violation of international law”. However, the key legal questions have not been carefully examined. It violated a wide spectrum of international law ranging from the Jus ad Bellum to Jus in Bello, from the perspective of both domestic and international law.

Under international law, the first question is the legality of using military force against a high-ranking military leader in a third country. Article 2(4) of the United Nations Charter provides:

“All Members shall refrain in their international relations from the threat or use of force against the territorial integrity or political independence of any state, or in any other manner inconsistent with the purposes of the United Nations.”

Since there was no Security Council authorization for the strike, the only legal basis the U.S. could argue for its decapitation operation is a scenario of self-defense, or in American terms, anticipatory self-defense.

The simplest definition of self-defense in international law is fending off an armed attack. But the available facts in this case seem under no circumstances to support such an assertion, as there is little, if any, evidence that the United States is under imminent threat of an armed attack from Iran.

Even if the U.S. were acting in self-defense, its response must be necessary and proportionate. Given that President Donald Trump cancelled an earlier airstrike on Iran in response to the downing of an American drone in June, it’s hard to imagine that the killing of a top military leader without credible evidence of a threat would meet the requirements of necessity and proportionality.

The assassination also killed a number of Iraqi military personnel. Using the same argument, the U.S. also violated international law that prohibits the use of force vis-a-vis Iraq.

In addition to its violation of general principles regarding the use of force, the U.S. may also have violated its bilateral treaty obligations to Iraq under the Status of Forces Agreement, or SOFA, because the force was used in Iraqi territory without its consent.

The unlawful use of force by the U.S. against both countries also constitutes the crime of aggression under international law. Aggression was originally defined at the Nuremberg Tribunal and was later codified in part by General Assembly Resolution 3314 and the Rome Statute of the International Criminal Court. Under the Rome Statute, an act of aggression can be “an attack by the armed forces of a State on the land, sea or air forces, or marine and air fleets of another State” — in other words, attacking another state’s military. The killing of Soleimani evidently falls under this definition.

Under the same statute, the definition of aggression is widened to cover “the use of armed forces of one State which are within the territory of another State with the agreement of the receiving State, in contravention of the conditions provided for in the agreement or any extension of their presence in such territory beyond the termination of the agreement.”

The use of force in the decapitation operation by the U.S. in Iraq perfectly fits this scenario. Iraq’s prime minister has already described the attack as a “flagrant violation of the conditions authorizing the presence of U.S. troops” on Iraqi soil.

In addition to this analysis under Jus ad Bellum, the Trump announcement about targeting Iranian cultural sites also violates obligations under Jus in Bellow in light of the 1954 Hague Convention on Protection of Cultural Property in the Event of Armed Conflict, to which the U.S. is a party. Intentional attacks on historic monuments constitute a war crime under the ICC Rome Statute.

Theoretically, the victim states of war crimes or the crime of aggression can sue the military leaders of the perpetrator in the International Criminal Court to achieve justice and accountability. This may not be the case for the U.S.

The killing of Soleimani also bears examination in the light of international human rights law, under which a state is only allowed to take someone’s life if that individual poses an imminent threat to the life of another. It enshrines a general prohibition on the arbitrary deprivation of life. In a lengthy Twitter thread, Agnes Callamard, the UN special rapporteur on extrajudicial executions, said that “outside the context of active hostilities, the use of drones or other means for targeted killing is almost never likely to be legal.” She added that the U.S. would need to prove the person targeted constituted an imminent threat to others.

Even under U.S. domestic law, the legality of the drone strike is questionable. The core issue is whether the president need authorization from Congress to use U.S. military force against Iran. The answer in conventional circumstances is yes. The U.S. Constitution delegates the power to declare war to Congress. Under the War Powers Resolution of 1973, Congress also imposed important limitations on the president’s ability to conduct military operations in the absence of explicit congressional authorization. In the case of Soleimani, apparently, there was no congressional authorization in advance, since Trump submitted a classified letter to Congress within the 48-hour notification rule as required by the resolution.

However, through the struggles of many administrations in U.S. history, the executive branch has successfully found ways to circumvent this institutional obstacle. There are two approaches: 1. Explaining the military engagement as falling below the threshold of “war”; 2. Relying on executive authority over foreign relations and as commander-in-chief under Article II of the Constitution.

As the 48-hour notification to Congress is classified, the Trump administration has not explained how the killing of Soleimani satisfies the conditions of the two approaches. House Speaker Nancy Pelosi has characterized the notification as prompting “serious and urgent questions about the timing, manner and justification of the administration’s decision to engage in hostilities against Iran.”

Given the impact and consequence of this decapitation operation, the Trump administration owes the international community an unclassified explanation.