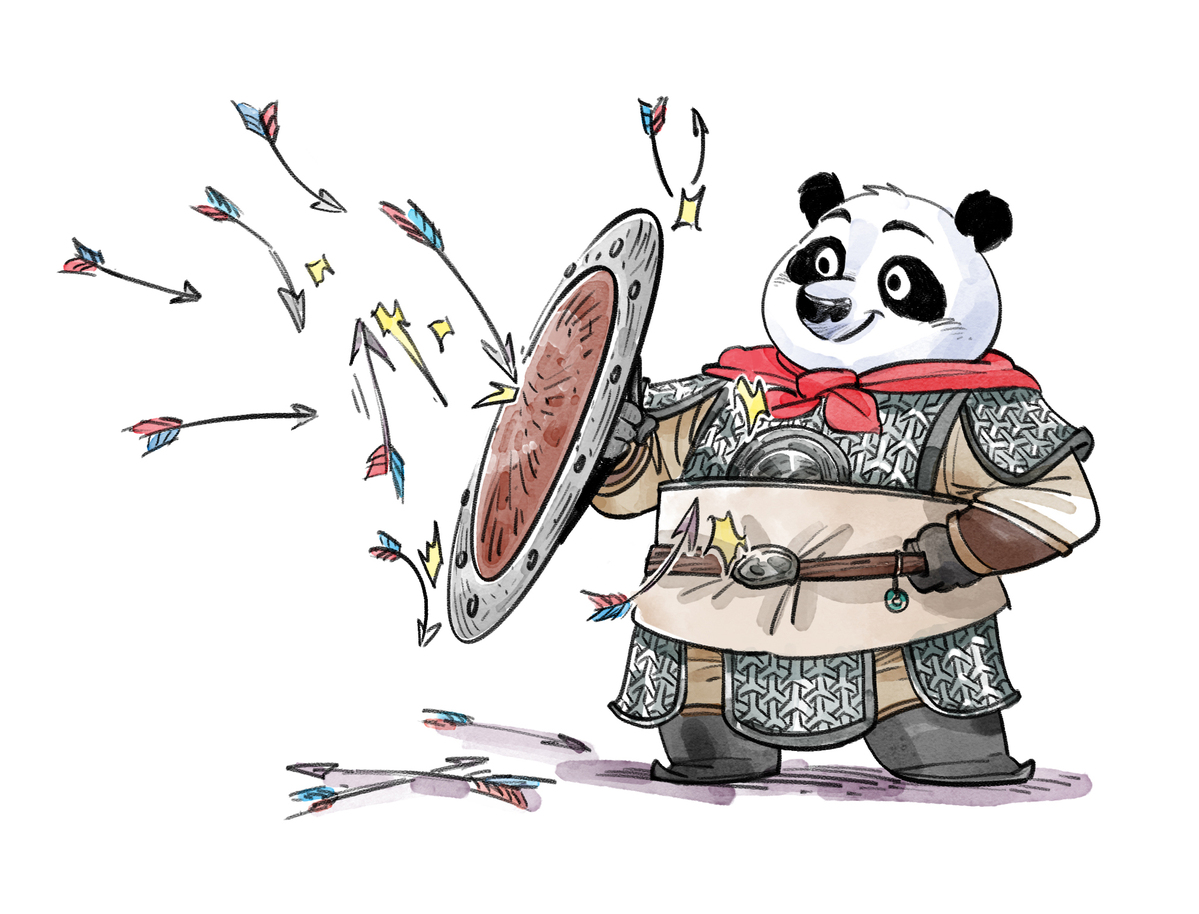 On the security front, mainly non-traditional and quite often cross-border issues such as the flow of refugees from crisis-hit areas together with the rapid development of social media networks, pose the main challenge.

The refugee crisis many European Union member states face today can be attributed to the prolonged political, religious and humanitarian crises plaguing the Middle East. The chaotic socio-political situation and the mishandling of the refugee issue in and beyond the Middle East have also created new challenges for China, including the threat of terrorists and separatists in the Xinjiang Uygur autonomous region.

The Catalonian separatists' protest in Spain, riding on the "Hong Kong protesters' wave", as an article in The Wall Street Journal said, is another example of the repercussion of such a crisis. The difference ironically lies in the contrasting stances the West has taken on the protests in Hong Kong and Catalonia. Some Western politicians and media outlets supported the rioters in Hong Kong, claiming they were fighting for "freedom and democracy". By contrast, the protests in Barcelona and other parts of Catalonia have attracted neither as extensive media coverage as Hong Kong nor support from Western politicians.

Given the double standard practiced by some Western politicians and media, China has no choice but to strengthen its security mechanism by improving its national governance system and governance capacity.

Moreover, the ongoing disputes between China and the United States also demand that Beijing review its national security situation in a more holistic manner. Washington has been repeatedly alleging, for example, through its National Security Strategy report and senior officials' comments, that China poses a threat to not only US leadership but also America's national security and prosperity.

Strategic competition and confrontation with China, therefore, has become a new form of "political correctness" in the US. So China has no choice but to take the US allegations as a warning to strengthen its security mechanism, which faces "multilayered challenges" at both the national and external levels.

China advocates a security concept that comprises integration, cooperation and sustainability, and has no place for Cold War mentality and zero-sum game. But given the rapidly changing global situation, China needs to address the multilayered challenges facing national security on a priority basis.

First, national security cannot be separated from economic development. The conflicts and wars in the Middle East and their repercussions across borders, for example, show that poverty and lack of development are the main causes of regional instability and crisis.

Second, prevention and better governance (including strengthening the national security mechanism) are very important. It is in this regard that the communiqué of the Fourth Plenary Session of the 19th CPC Central Committee emphasized that the people should be made more aware about national security.

Third, national security issues must be addressed using both domestic and international laws. The rioters in Hong Kong have abused their rights to freedom of expression and peaceful assembly. In this regard, the Universal Declaration of Human Rights clearly states that "the rights being dealt with" shall be subject to law and restrictions "necessary to protect national security, public order, or the rights and freedoms of others".

This means those violating the provisions of the UDHR should be held accountable, which can be done only by strengthening the national governance system and governance capacity.