The Online Dialogue on Sino-US Relationship by Grandview Institution: Sino-US Confrontation Should Concede and Focus on International Cooperation on Epidemic Prevention

The United States, Italy, Spain and other European countries have become the newly most affected regions of the coronavirus outbreak. Considering the fact that the coronavirus inflection point remains unpredictable; therefore, countries must put aside their confrontations, and work together to fight against the epidemic. Regarding this, the big powers would carry more responsibilities.

Due to the epidemic, the on-site exchanges between Sino-US think tanks have been affected significantly. In order to communicate in a timely manner regarding the new trends in the bilateral relationship between China and US, Grandview Institution held an online dialogue on Sino-US Relations on April 2, 2020. This dialogue was host by Professor Huang Jing (the Chief Strategist at Grandview Institution and the Academic Dean of the National and Regional Academy at Beijing Language and Culture University). Professor James B. Steinberg (the former US Deputy Secretary of State and Professor of International Relations at Syracuse University), Admiral Gary Roughead (the former Chief of U.S. Naval Operations and Robert and Marion Oster Distinguished Military Fellow at the Hoover Institution at Stanford University), and some other experts from China were invited to the online dialogue. 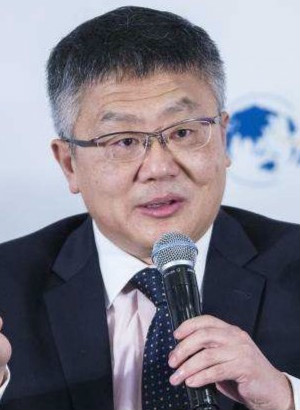 Professor Huang Jing, Chief Strategist at Grandview Institution and the Academic Dean of the National and Regional Academy at Beijing Language and Culture University

Firstly, experts at the meeting believed that, the epidemic of the COVID-19 has become an unprecedented global crisis. They pointed out that the current Sino-US relationship is far from conducting the cooperation on coping with the global public health crisis. The confrontation between the two countries should give way to international cooperation in the fight against epidemics.

Secondly, the experts raised recommendations on 1) maintaining the high-quality strategic communication between the two countries; 2) conducting bilateral medical cooperation and humanitarian action jointly in the third-world countries; and 3) calling for the Chinese and American military forces to promote cooperation of epidemic prevention in the third parties. The experts suggested that there should be regular discussions and exchanges of information at the level of think tanks between the two countries, with an expectation that the Sino-US relationship should be liberated from the zero-sum game into proper management with more pragmatic policy recommendations. 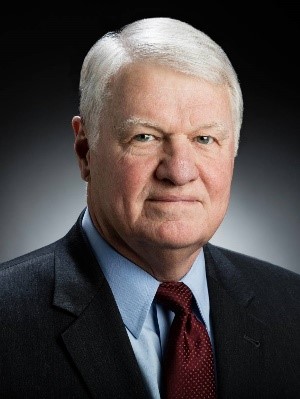 Thirdly, the experts realized that, in face of the global crisis, the UN chief has recently called for global ceasefire to focus on the greater battle against COVID-19. It is also worth mentioning that China and US military forces have already established bilateral cooperation mechanisms for humanitarian relief and disaster reduction, and they are experienced in practice of epidemic prevention in their own territories. Provided the two countries could practice military epidemic prevention cooperation in any third country in South Asia or Africa, it will manifest a positively influential signal to the whole world. 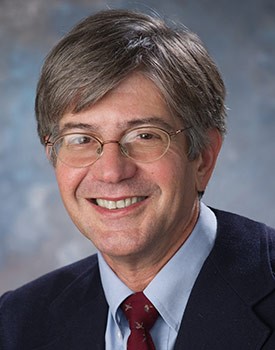 Professor James B. Steinberg, former US Deputy Secretary of State and Professor of International Relations at Syracuse University

Moreover, the experts from both sides emphasized that, stopping the aggresive blame between China and US is the prior mission on establishing the cooperation against the epidemic under the current situation. The experts also exchanged views on stabilizing the economy after the epidemic, and ensuring the global supply chain from possible industrial uncoupling. They agreed that the willingness of the leadership and decision-making board is crucial, and appreciated that the Presidents of the two states already explicitly expressed their willingness in recent telephone calls to cooperate on stabilizing the post-epidemic economy and financial development.

The experts also communicated on topics like the navigation of the US navy force in the South China Sea, the US-Taiwan relations, and the upcoming US Presidential elections.

Grandview Institution will continue organizing online dialogues on Sino-US relations, Sino-European relations, and China-Japan-Korea relations in the future. Any interested experts or professionals are welcomed to share your opinions with the Grandview. 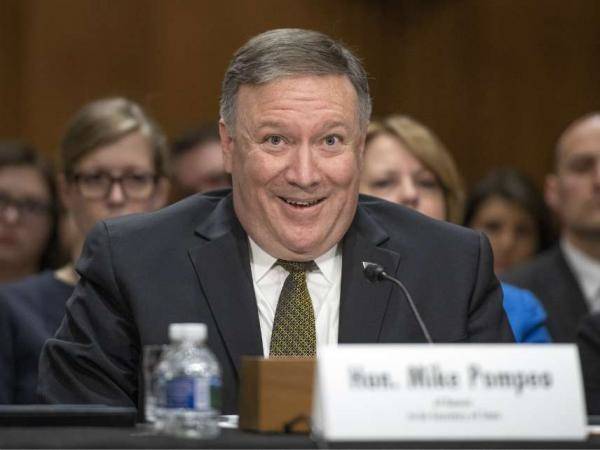